Learn › French Classes for Kids Near Me

French Classes for Kids Near Me

Make your kids learn French from an early age!

Learning foreign languages at an early age is a strategic decision and the journey can begin at an early stage.

We offer courses for Toddlers and Children. The different stages will take your child through the A1 and A2 levels of the Common European Framework for European languages.  Seize the learning golden period of your kid in a fun, educational way.

Our Approach. Our program offers a variety of activities aimed to enrich the students’ vocabulary and practice of actual, real life communication situations that will develop confidence and ease when in French environment, whether at home, school or traveling.

In these French classes for kids , students will work on small projects and will be gradually introduced to French writing. Plenty of resources will be used to achieve the course’s goals, such as illustrations, maps, games, and songs.

Children take their first steps into the French language and culture
through creative and interactive class activities. 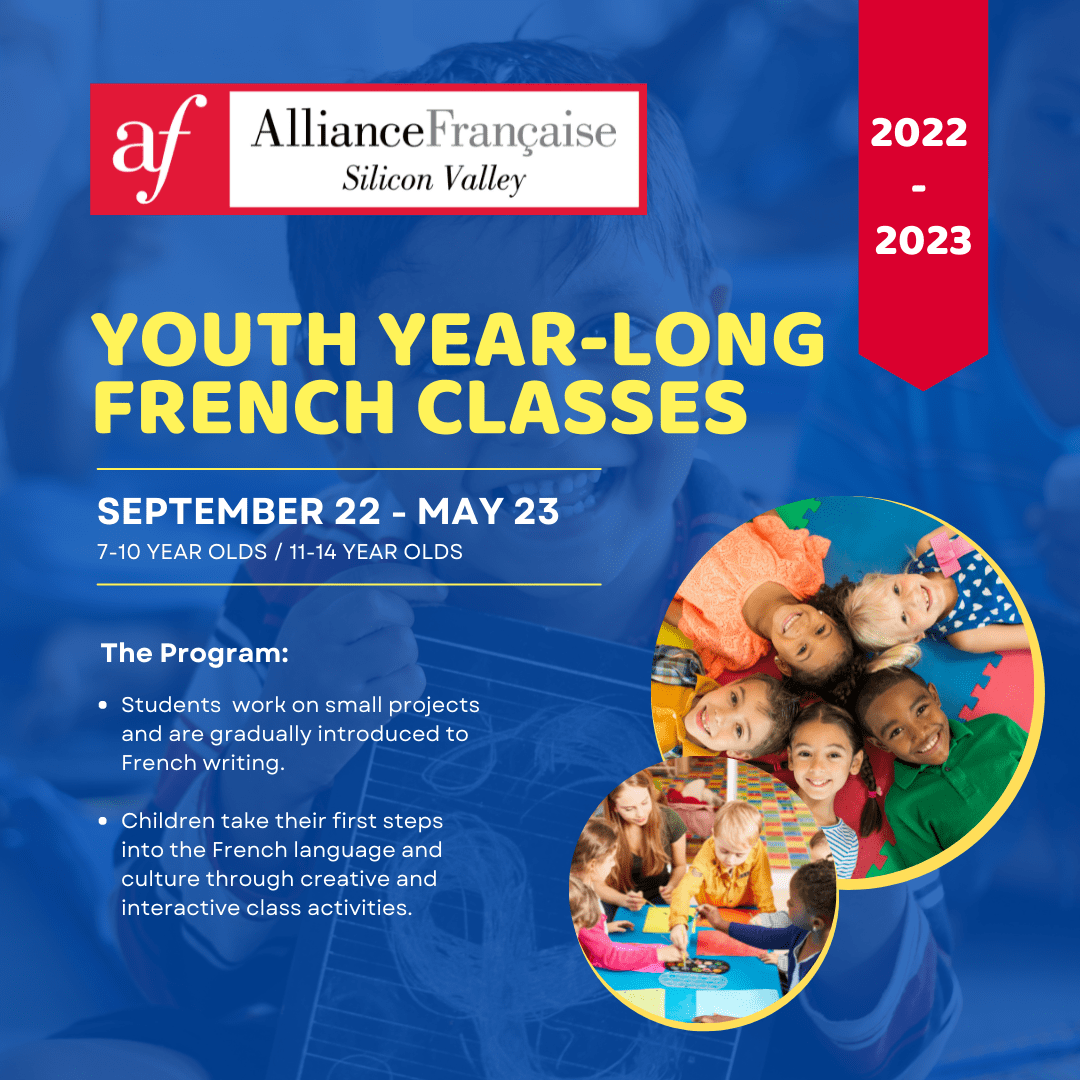 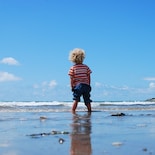 Not available at this time 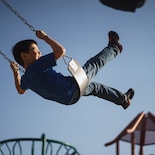 This program for 7-10 years old is specifically designed for elementary school students who are eager to take their first steps in French with a practical and playful approach.

French classes for kids near you: A great curriculum of French language designed for children.

Young learners  will study French through playful activities and will build a solid foundation in the four core areas: speaking, listening, reading and writing. 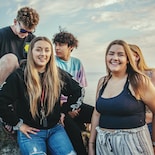 This program for children ages 11-14 years old is specifically designed for middle school students who are eager to learn French with a practical and interactive approach.

Not available at this time

This workshop is designed to awake children to philosophy based on reading, games, manual activities and discussions.

Parent of Zara (10 years old) and Lilah (9 years old) "My daughters have been taking French with Nathalie for a year now. They were resistant to starting a language class, but Nathalie made them feel comfortable from the start. Her teaching style is interactive and fun. She incorporates games and songs into the curriculum and even teaches them about French culture. I’ve been so impressed by how much they have learned in such a short amount of time! For anybody wanting to introduce their child to a foreign language, I highly recommend the children’s lessons at Alliance française!"

My son enjoys the class. Thursday which the class is scheduled has become the “French Day” for him. The books and teaching materials are very child-friendly and absorbing. Online lessons featured some funny animations which make the learning experience entertaining and productive at the same time. Most importantly, the teacher is very patient and professional. She has managed to make my super-energetic and easily-distracted son engaged and interested.

Starting to learn a new language at an early age has a lot of advantages. It is well known that kids are more receptive to new information and that at early ages they tend to create and relate language structures more easily. For them, there’s no second language. They use the knowledge they gather to nurture and enrich both of them.

It is also proven that a second language can enhance kids' creativity. A new language provides a new set of skills for them since it changes their perception of things and enhances their memory capacity.

According to the Organisation Internationale de la Francophonie, around 280 million people around the world speak French, this makes it the fifth most spoken language in the world. It is projected that by the year 2050, French could be the most spoken language in the world with 750 million speakers. Getting your kids started into French and French culture can be an investment for their future.