The Alliance française was established in 1883 in Paris by a group of reknown intellectuals and artists amongst whom Jules Verne. Through decades, the network has grown steadily to get to more than 830 centers in the world, on the 5 continents.

For more than a century, an ever-increasing number of students of all origins have attended the Alliances Françaises.

This longevity and vitality are due to the links forged with the citizens and patrons of the host countries.

An “alliance” is the fruit of a two-way agreement and of mutual support, both of which form the basis of its perennial nature. The Alliance has built strong relationships with local communities, thanks to many long-term projects of cultural cooperation and exchange. Through its cycle «Alliances en résonance», the Fondation promotes foreign cultures in France and encourages the Alliances to value the culture of the countries which welcome them.

Being one and many at the same time, the Alliance symbolises a French nation which is universal and constantly moving forward. 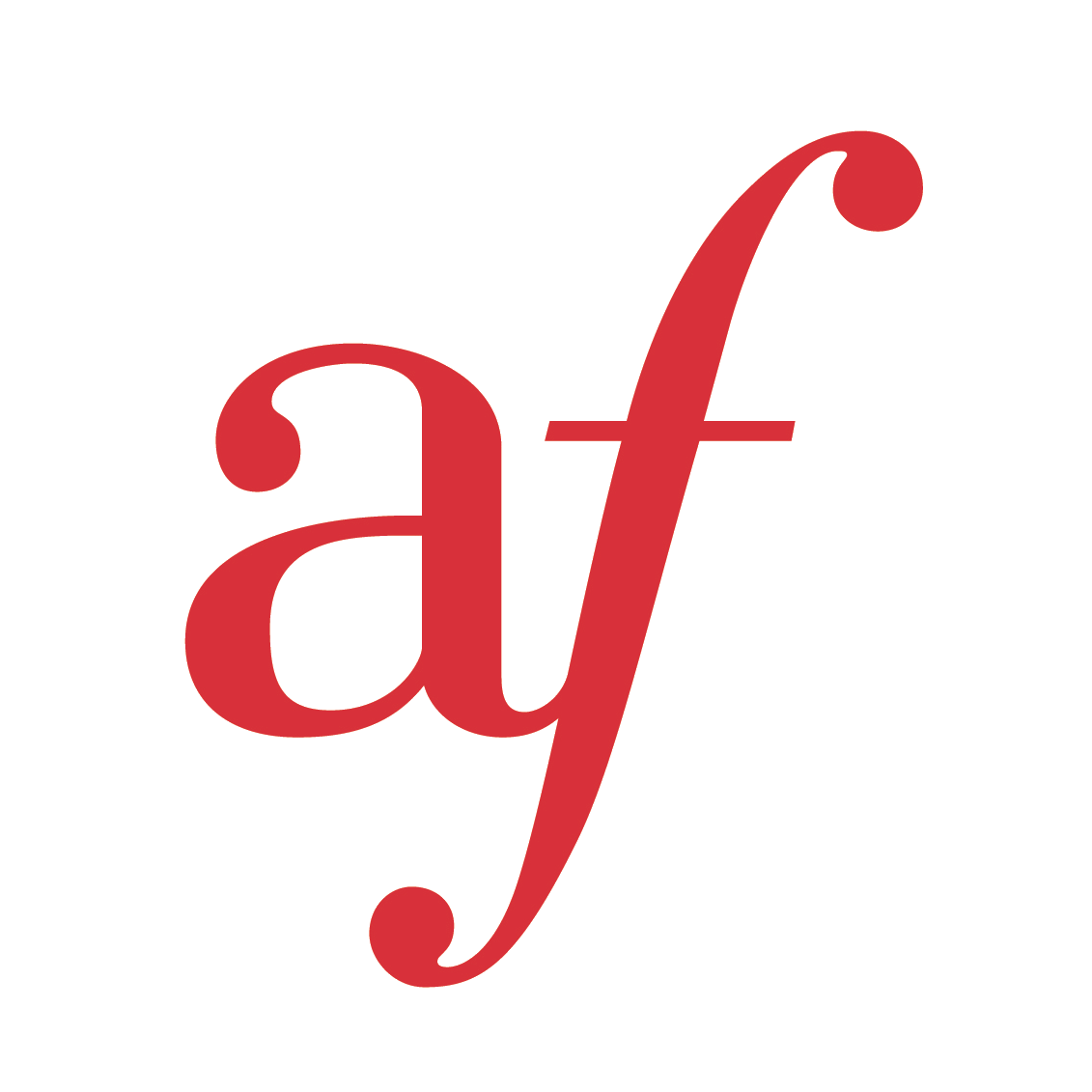 1883 "The national association for the propagation of the French language in the colonies and abroad" was born under the aegis of Paul Cambon and Pierre Foncin.

1884 Ferdinand de Lesseps, Louis Pasteur, Ernest Renan, Jules Verne, Armand Colin… are among the members of the board of directors of the Alliance Française de Paris. The first Alliance Française d´Europe opened in Barcelona, ​​followed by others in Senegal, Mauritius and Mexico.

1886 The Alliance Française de Paris is recognized as being of public utility.

1889 First Alliance in India then in Australia, in Melbourne.

1902 First Alliance in Montreal and creation of a Federation of Alliances Françaises in the United States.

1917 Premier Alliance in the Antilles and the Dominican Republic.

1919 Opening of the Practical French Language School at 101 bd Raspail in Paris.

1940 The Alliance Française archives are taken to Berlin by the Nazis.

1943 General de Gaulle delivers a speech in Algiers where he reaffirms the vocation of the Alliance.

1944 Reopening of the Alliance Française de Paris after the war.

2002 The modernization of Alliances is accelerating around the world.

2007 The Alliance Française Foundation is created. 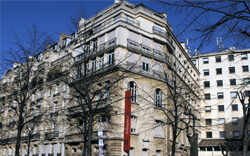 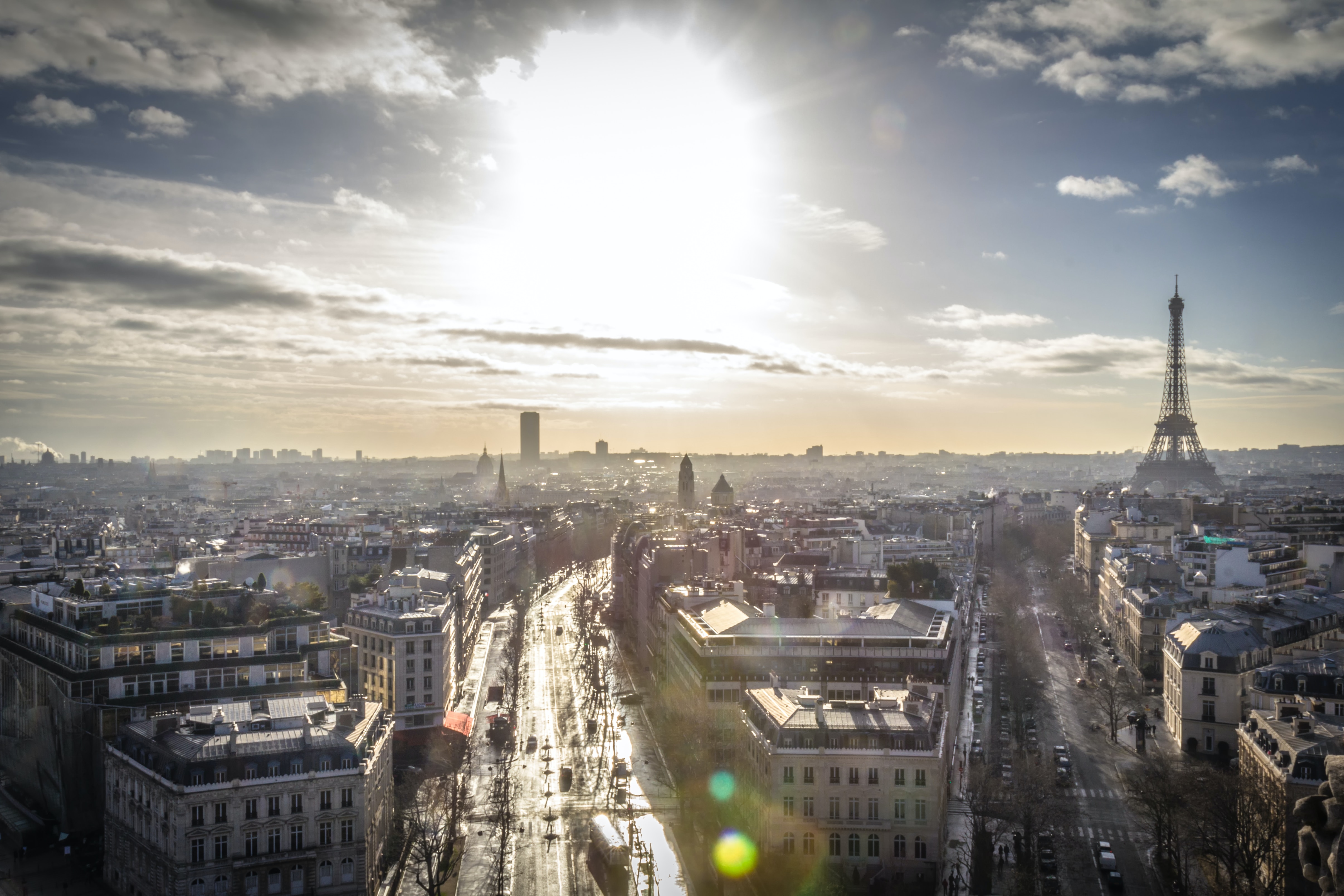