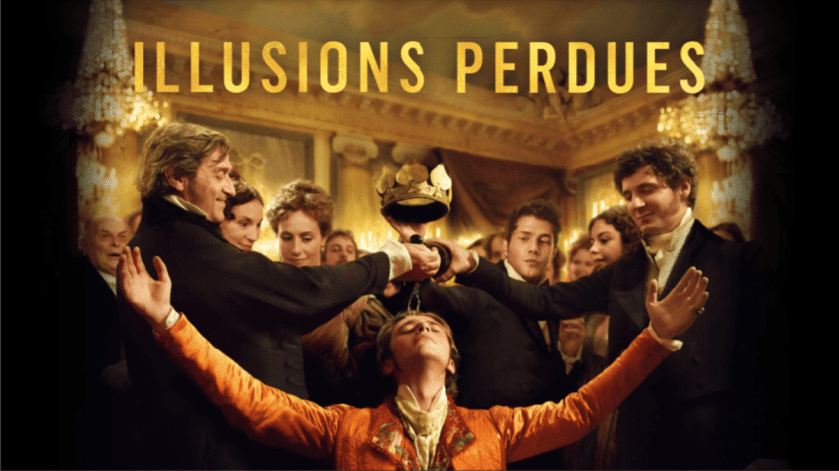 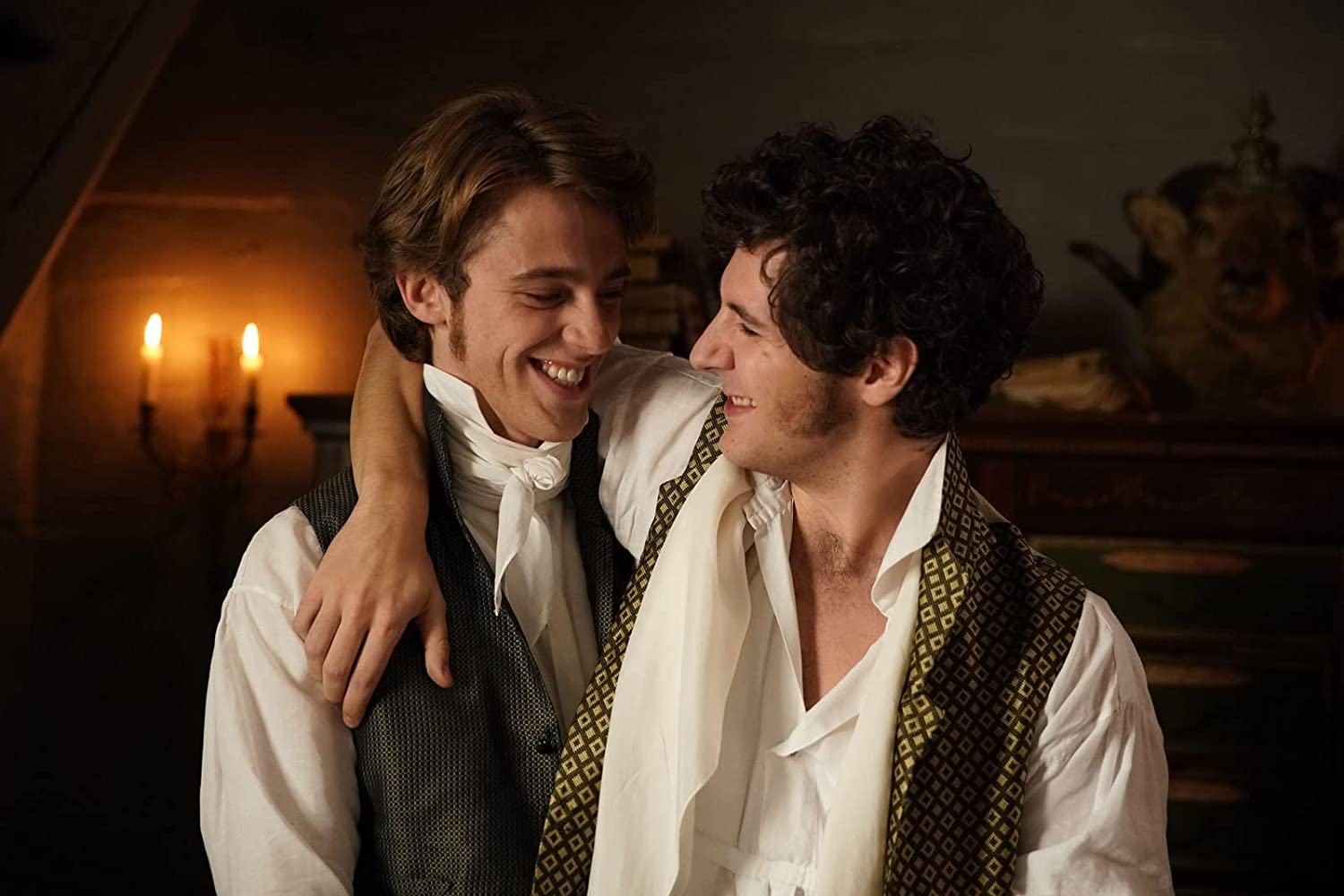 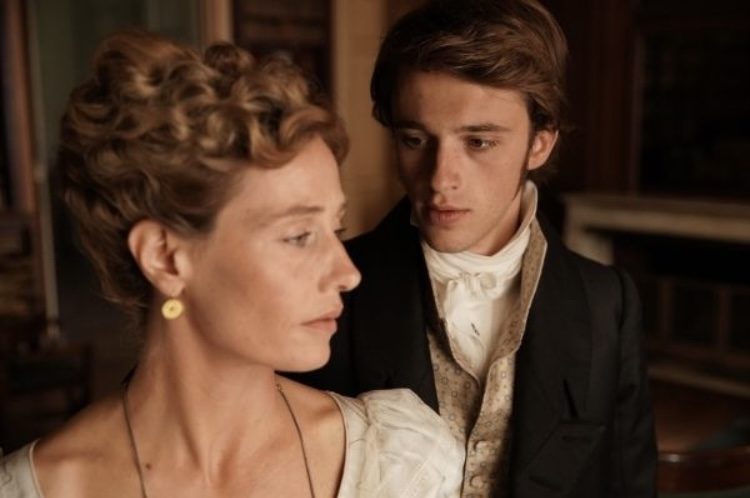 This exciting costume drama is based on the novel by Balzac, and is relevant today.

In 1820, Lucien de Rubempré arrives in Paris as a sensitive, and idealistic young poet determined to write a reputation-making novel. Instead, to make ends meet, he finds himself swept into journalism. Under the mentorship of cynical editor Étienne Lousteau, Lucien agrees to write rave theater reviews for bribes, achieving material success at the expense of his conscience. Xavier Giannoli crafts a contemporary tale of corruption amidst an early form of "fake news”. This film received 7 César Awards! 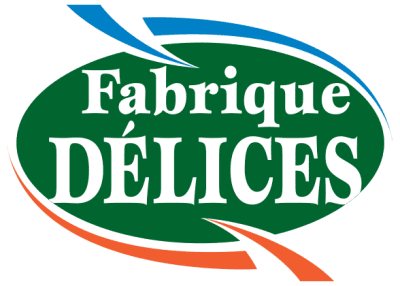