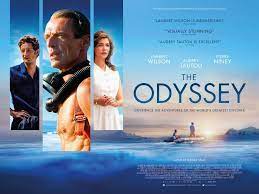 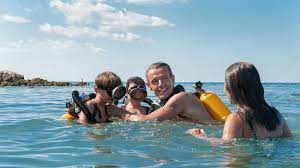 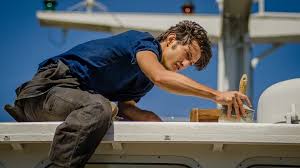 IN FRENCH WITH ENGLISH SUBTITLES

Based on the book Capitaine de La Calypso by Falco, the film recounts thirty years in the life of captain Jacques Cousteau, the famous scientist, inventor, film maker whose achievement is to have made the public more interested and closer to the sea. His oldest son Philippe plays an important role in the new direction of Cousteau’s mission to protect the oceans and threatened animal species.

A beautiful Mediterranean family adventure accompanied by the music of Alexandre Desplat (The Shape of Water).

View the film on Amazon Prime, Netflix, Kanopy, Hoopla ahead of the discussion.

The bilingual presentation and discussion will be led by Helene Laroche Davis.