Investigating the legend behind Netflix's Lupin 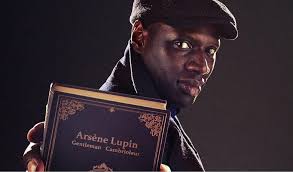 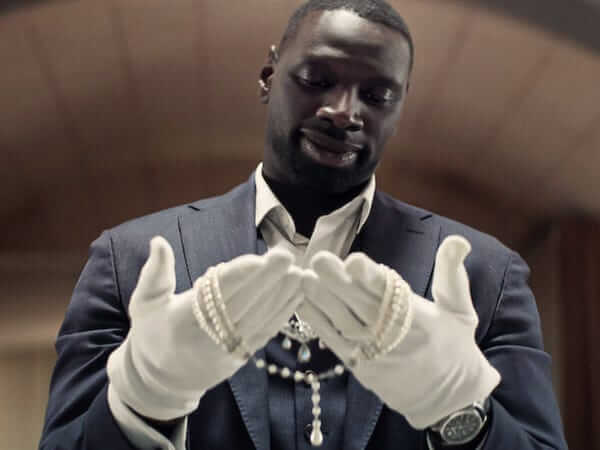 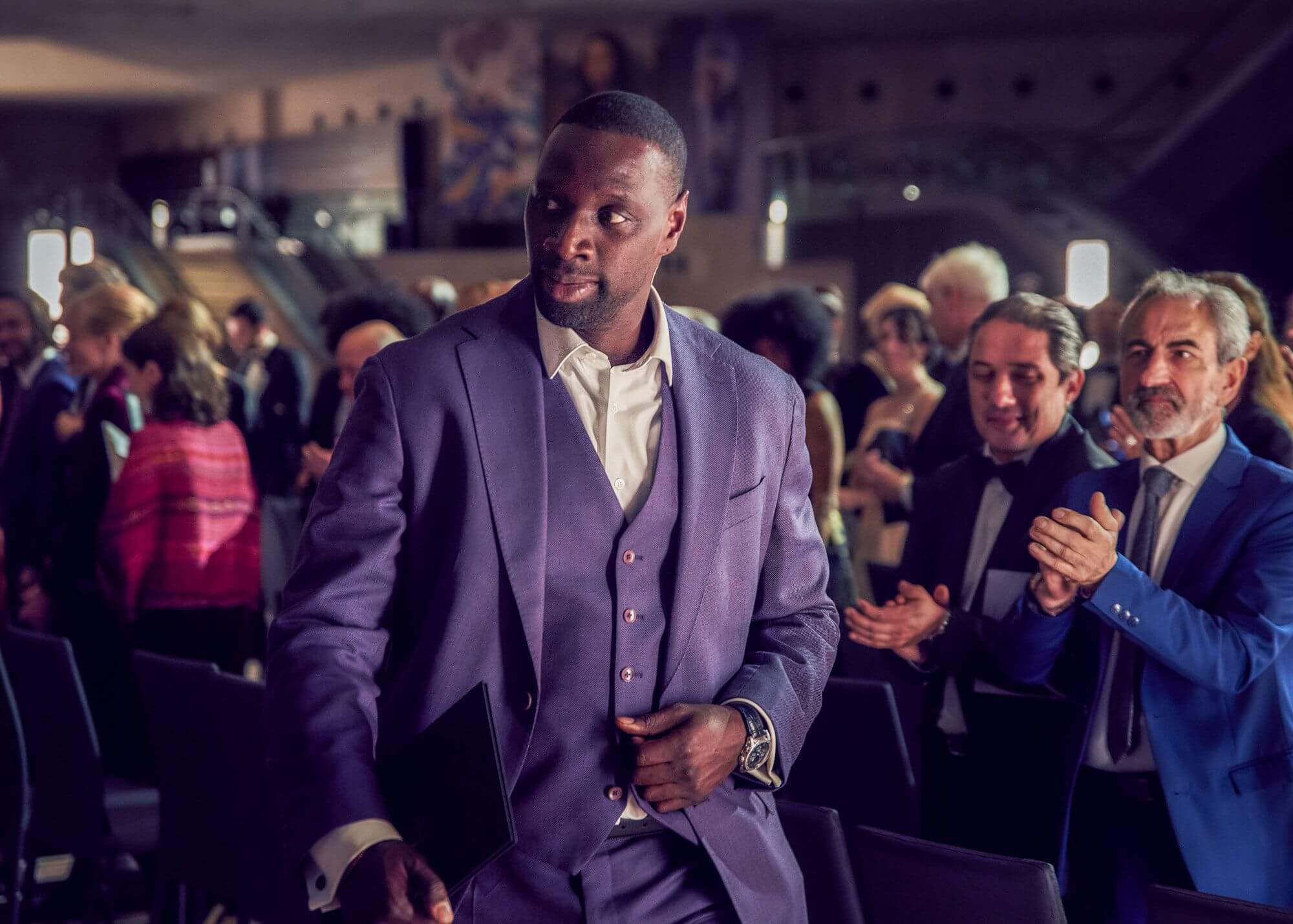 Style. Talent. Panache… and of course, Grand Spectacle. These are the calling cards of master thief Arsène Lupin, the “Gentleman Burglar” of classic French literature who dazzled readers the world over with his cleverly executed capers and stylish heists.

Now, over a century after his first appearance, Lupin strikes again – this time as Omar Sy’s charismatic, mysterious Assane Diop, who dons the moniker of the literary hero to avenge a conspiracy carried out against his father many years ago. Blending the classic Lupin stories with modern tech and cutting commentary on modern French society, Netflix’s thrilling new series gives Arsène a fresh face and suspenseful new backstory – so who is this guy anyway? And where did he come from?

Join us for an evening of discussion as we take a look at Netflix’s Lupin and the many faces the master of disguise has worn over the years. We’ll be talking about all of episodes 1-5, so make sure you’re caught up to avoid spoilers!

Discussion will take place over Zoom on Thursday, April 8th at 6:00 PM PST, and will be led by Matthew Jackson, animateur of our Emily in Paris Series and host of the Alliance Française de Chicago’s weekly Ciné-Club.