Login      Receive Our Newsletter
Blog › How do you say best friend in French?

How do you say best friend in French?

Friendship is a really important concept, don’t matter the culture or language you are diving in. And especially if you are talking about your best friend ever, you might want to have the full vocabulary to work with. Best friend in French? We have you covered.

The proper way to say best friend or “bestie” in French is “Meilleur ami”. But remember that in French you have to differentiate between genders this case is for singular masculine, so the expression “ami” translated as “friend” can change accordingly to:

The adjective “best” can also change, so:

Meilleure: If the “best” one is female

On that note, remember that for saying “boyfriend” or “girlfriend” the French use the term “petit ami” and “petite amie” that could be roughly translated as “little friend” so, be aware to avoid misunderstandings!

Other ways of saying “friend” in French 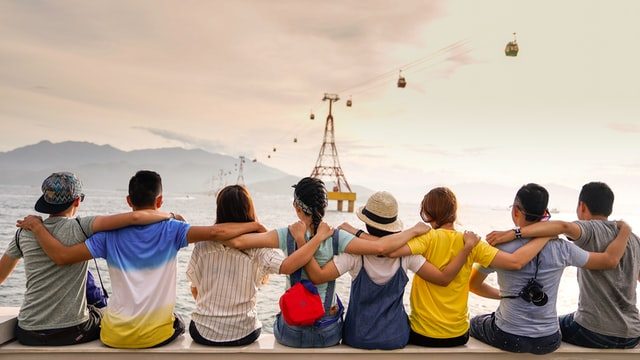 There are more familiar ways of saying “friend” in French, some of the most used ones are:

Here’s another way of saying the word “friend” that is used a lot. It tends to be perceived as not as close as “ami”, and if you place “petit/petite” it can mean also boyfriend/girlfriend.

A very informal and familiar way of saying friend. This one remains invariant no matter if the person identifies as feminine or masculine, and the plural form would be “potes”

Another form you can use is bon/bonne ami/amie, which translates as “good friend” and can give extra affection to what you are trying to say.

What about “Mon ami”?

“Mon ami” is one of those stereotypes of the French language that have permeated through pop culture (Yes, I’m looking at you also “Sacrebleu”), all in all, is not used as nearly as you might think and it might give you away as a tourist. 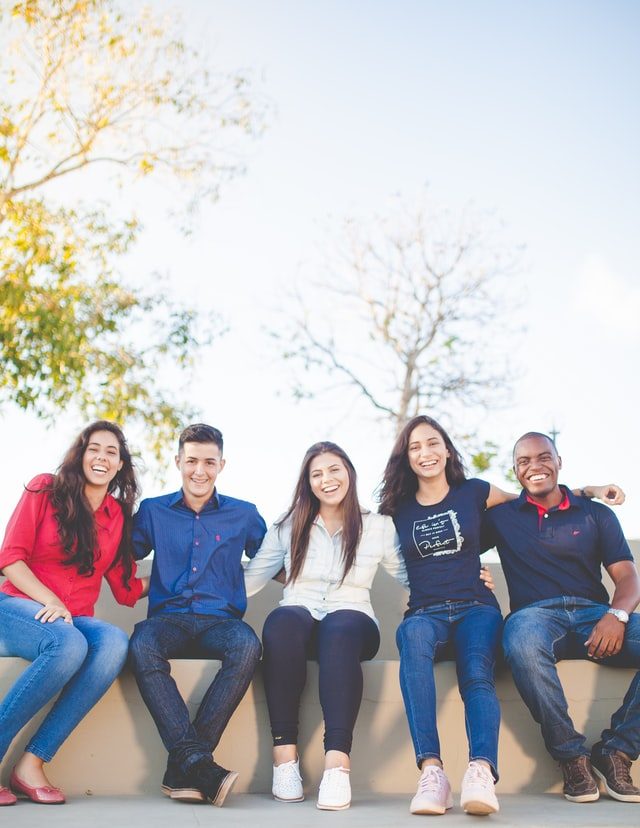 To get a full grasp of friendship in the French language, here are a couple of phrases of how the French perceive friendship:


“Amitié” is the French word for friendship. The passion that the French culture has always had can perfectly be related to the concept of friendship too. The bonds that are formed between friends are beautifully displayed in works from literature as the Three Musketeers by Alexandre Dumas, in the music, like Julie Zenatti’s song, «Les amis» or even in painting, like “Friends around the Table”, by Jean Edouard Vuillard.

So, give a call to your best friend! And this time, greet them in French!