When we learn a language, we tend to see the process as stages. We practice oral and written production, soak up the culture of the country, and cover all possible aspects.

One of those that we tend to see as the last step is oral practice, especially with native speakers. And no matter how deep we dive into learning a language, we can see that when we make our dream trip and speak with native speakers, we can find ourselves in front of a barrier, finding a large number of words that we do not know. This is why it is important to know slang words.

What are slang words? 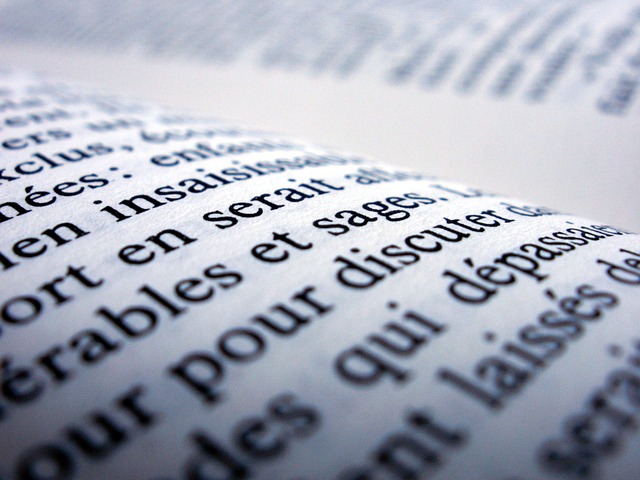 We must start from the premise that language evolves. As much as a language has fixed and established rules, it is important to understand that language does adapt to its context, time, and space, and that these interactions make the use of language a dynamic process. We can easily see this in a general way, in the differences between American English and British English, or in the case of French, between the French of France and Canada, for example.

Also, we can see how the Eskimo tribe has more than 20 words to say "snow". The language adapts to the culture, and this is where slang words are born. French slang words are words of common use that either for comfort, habit, or frequency, are implemented by the speakers of a certain language in a certain geographic environment.

Being changeable, and not part of the official language, difficulties may arise when learning them.

When I first learned about the existence of French slang words, I couldn't help but feel a bit overwhelmed. This meant that the fixed rules by which a language is learned only take us so far, and that depending on where we want to develop and practice our new language, we must learn a new amount of vocabulary, which also entails a particular use.

When we learn it, we can think, Can I use it with all natives?

There are French slang words that are widely used by native speakers from certain generations onward. Perhaps the youngest implement them in their day to day, but for older people, those words are used that commonly.

Another factor is its volatility. Perhaps certain slang words can be used in a pejorative way in some contexts while in others, they can be in common use.

So why learn them? 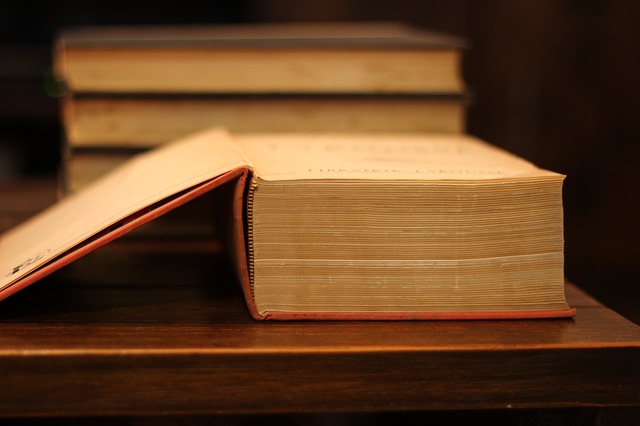 Although this aspect of the language may seem a bit ambiguous, learning slang words will be very useful since they will not only help us with the language but with the culture itself.

When learning French, which has so many argots depending on the place and the country, we can recommend that you start learning slang terms as soon as possible, since although we tend to leave them as the last step before diving into the experience of testing our knowledge. Learning slang words will help us to have a broad and holistic knowledge of what a language means from an early age.

One of the broadest forms of French slang words is Verlan.

Verlan is a particular type of French slang quite popular among the younger generations. The premise of this argot is to take the words and exchange their syllables in order to create new words that preserve the original meaning of the previous one. Technically, any word in the French language can be brought to Verlan, and although its use began as a secret slang, it has become so popular with specific words that some of them have already entered the Petit Larousse.

Interestingly, the very word “Verlan” is an inversion of “L’inverse”. It is important that the phonetic factor is the prevailing factor when it comes to achieving the argot translation, which is why, at the level of written expression, many words do not seem exactly their inverse.

Next, you will see some of the most used expressions in Verlan:

Other French slang words outside of Verlan: