How to celebrate Christmas as in France

In France, Christmas is a time for family gatherings and the exchange of gifts. Many people attend midnight mass on Christmas Eve, and it is traditional to serve a feast of roast meat and vegetables, followed by a yule log cake. Decorations such as Christmas trees and lights are also commonly used to celebrate the holiday. In addition to these traditions, some people in France also participate in the custom of "le réveillon," an extended holiday dinner held on Christmas Eve. 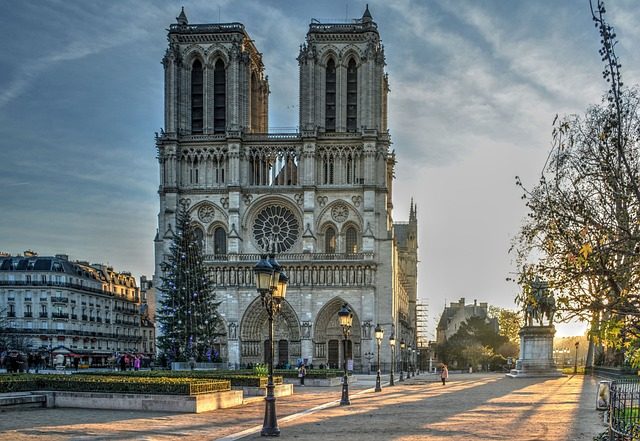 In recent years, some French people have also adopted some of the more commercial aspects of Christmas, such as sending holiday cards and participating in Secret Santa gift exchanges. However, the focus of the holiday remains on spending time with loved ones and celebrating the traditions of the season.

There are a variety of traditional foods that are commonly enjoyed in France during the Christmas season. One of the most well-known is the "galette des rois," a type of cake made with puff pastry and filled with frangipane, a type of almond cream. This cake is typically served on Epiphany, a holiday that falls on January 6th and marks the end of the Christmas season in France.

Other traditional Christmas foods in France include roast meat, such as turkey or beef, and a variety of vegetables. It is common to serve a selection of cheeses and a yule log cake for dessert. In addition to these main dishes, there are many other festive treats that are enjoyed during the holiday season, such as gingerbread cookies, candied fruit, and chocolates.

In addition to these traditional foods, many people in France also enjoy a festive holiday meal on Christmas Eve, known as "le réveillon." This meal often includes a variety of dishes, such as oysters, foie gras, and champagne.

How to spend New Year’s Eve in France? 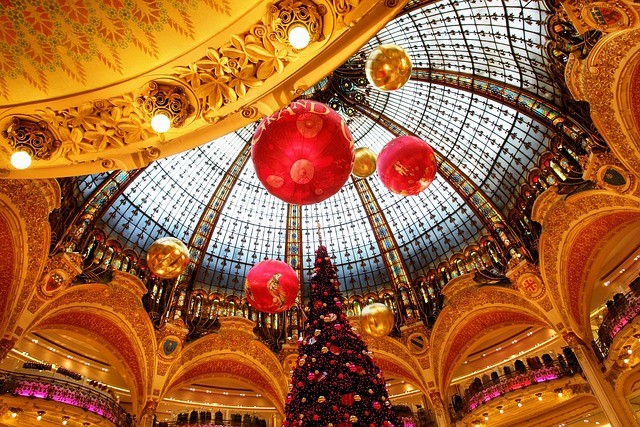 There are a variety of ways to celebrate New Year's Eve, or "la Saint-Sylvestre," in France. One of the most popular ways to celebrate is to attend a New Year's Eve party or go out to a club or restaurant with friends. Many people also gather with family and friends at home to celebrate the holiday and watch the traditional New Year's Eve television program, which features live music performances and culminates with the lighting of the Eiffel Tower at midnight.

In addition to these more traditional celebrations, some people in France also participate in the custom of making a New Year's resolution, or "résolution de la nouvelle année," in which they resolve to make a positive change in the coming year.

Another popular way to celebrate New Year's Eve in France is to participate in the traditional New Year's Eve meal, or "le réveillon de la Saint-Sylvestre." This meal often includes a variety of dishes, such as oysters, foie gras, and champagne, and is typically followed by a toast to the New Year.

No matter how you choose to celebrate, New Year's Eve in France is a time for celebration, reflection, and looking forward to the year ahead.