Best shows and movies to watch before going to Paris

Preparing a trip to Paris is always an exciting process. There are so many things to account for and there is always the expectation of what you might find over there. We all have an idea of Paris before going, nurtured by books, music, tv shows, and movies. Some things might be true, some might be exaggerations or stereotypes.

In any case, if you want to get extra motivated when planning your incoming trip, or maybe to get an idea of what Paris might be about, we have a list of movies and TV shows that you might like seeing before taking your plane to Paris. 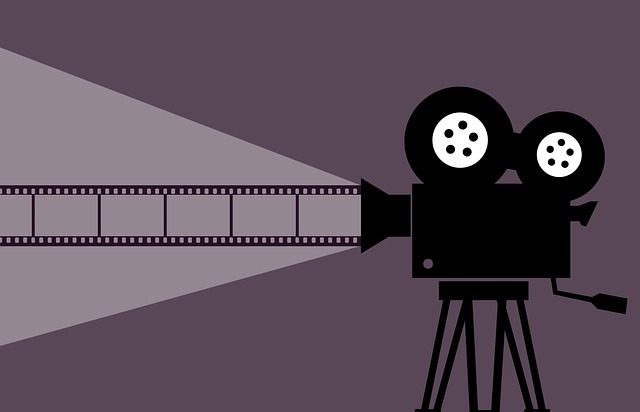 Midnight in Paris (2011): This romantic comedy from 2011 will give you a great starting point for seeing Paris as it goes from the present to the past and back. An American writer (Owen Wilson) arrives with his fiancée Inez (Rachel McAdams) and her parents in Paris.

As he wanders the streets dreaming of another time, he falls under a kind of spell that means that, at midnight, somewhere in the Latin Quarter, he finds himself transported to another reality, where he will meet a thriving art movement formed by legends like Picasso, Dali, Man Ray, and Luis Buñuel. This experience will become a test for him and his love for Inez.

Filmed by Woody Allen, this movie is a great way to get extra motivation for your trip, since Paris is undoubtedly one of the main characters, and you can see the city in the present time as well as recreated it as it was a hundred years ago. You can find it on streaming platforms like Amazon, YouTube, and Vudu.

Paris Je t’aime (2006): This romantic movie is formed by a mosaic of eighteen short stories, shot by exceptional filmmakers. Each one takes place in a different neighborhood of Paris, which serves as the title of each segment. Is interesting to see how the film-makers do with only six minutes per story,

For Joel and Ethan Coen, they mix suspense and comedy in 'Tuileries', where Steve Buscemi plays a tourist who discovers a couple making out on the platform opposite on the subway station, which will cause unexpected reactions from those observed. On the 'Tour Eiffel', Sylvain Chomet claims the right to diversity, through the love story of two mimes. In 'Père Lachaise', Wes Craven recounts the visit of a couple to the grave of Oscar Wilde.

All stories will leave you wanting more and they drive you through Paris as a whole, even giving you ideas about what to visit when you are there.

You can find it on AppleTV.

Let’s dance: A vivacious hip-bounce performer, will not join his father's company in Paris but prefers to join the Paris squad of Yuri, a renowned breaker, to attempt to win a worldwide hip-jump challenge with his better half Emma and his closest pal Karim.

After his band disbands, a talented but insecure hip-hop dancer teaches at a Parisian ballet academy where he falls in love with one of the students.

You can watch it on Netflix 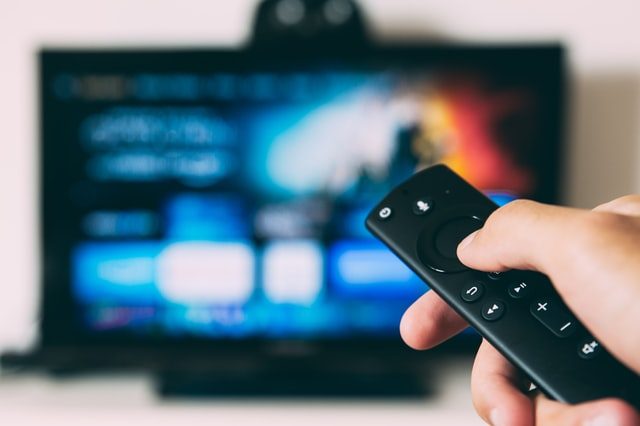 À bout de souffle (1960): We can’t make a list of movies to watch before going to Paris without talking about Jean-Luc Godard. One of the best french filmmakers of all time. Sixties French cinema can be very existentialist, even nihilist in some points, but À bout de souffle tells us way more than it seems.

Michel (Jean-Paul Belmondo) is a man on the run from justice. He arrives in Paris to reunite with an old girlfriend, played by Patricia (Jean Seberg), a young student at the Sorbonne who works for a newspaper. Michel's intention is to get her back and go with her to Rome. But things will not be so easy.

Jean-Luc Godard shot this film as one of the main examples of the 'Nouvelle vague' of French cinema. The story is simple but the peculiarity of the film is based on its shots and its scenes which are inopportunely spliced with each other. This marked a trend in cinema.

Seeing Paris in black and white in the thriving sixties gives you a new perspective and it’s definitely worth watching before taking your trip.

You can see it on Amazon.

Emily in Paris: If you are always in tune with the recent productions in Paris, this will not be a surprise for you, This Netflix series is what everybody is talking about now and it will give you a wonderful and very actual idea of what the city of lights looks like in the present.

Emily (Lily Collins) is a young woman who works as a marketing executive in a Chicago company that has just merged with a luxury firm. She is invited to manage social media strategies in Paris, and of course, she jumps in, traveling to Paris will not only enrich her work experience but also her personal life with new friendships and of course romance. Paris, fashion, and romance, what more can you ask?

Emily in Paris has two seasons at the moment and a third one is expected for 2023.

Call my agent!: Every day is a tightrope for talent agents Mathias, Gabriel, Andrea, and Arlette in "Call My Agent," as they try to acquire contracts for prominent clients like Cécile de France, Nathalie Baye, and other notable actors.

There's plenty of drama and humor on and off-screen with a team as tight-knit as a dysfunctional family!

When Mathias' illegitimate daughter Camille arrives in Paris looking for work, she takes us inside the agency and behind the scenes of the chaotic world of celebrity.

Lupin: Lupine is based on Arsène Lupin, a famous literary character who is a white-collar thief and one of the most well-known figures in French culture.

Assane Diop, a guy who has grown up with the legends of this great literary thief, is the protagonist of the story. When he realizes that his father's death was more complicated than he thought, he becomes entangled in a criminal ring that forces him to pursue his greatest passion: theft.

Assane Diop was raised in a huge mansion with his father, where he worked as a chauffeur for an affluent family. His father's fate was tainted, however, when he was wrongfully accused of stealing a valuable necklace, the same one that Assane Diop tries to steal years later.

The Parisian Agency: Exclusive Properties: The Kretz family sells apartments to wealthy clients in France and around the world in this reality show.


Stay tuned for more movies and series recommendations from ours and best of luck preparing your trip. À bientôt!