Why learn French as a second language?

A new language gives you perspective, helps you restructure your way of thinking, helps you develop your memory.

And of course, on a professional level, learning a second language can help you get a job in areas such as technology.

Why do so many people want to learn French? 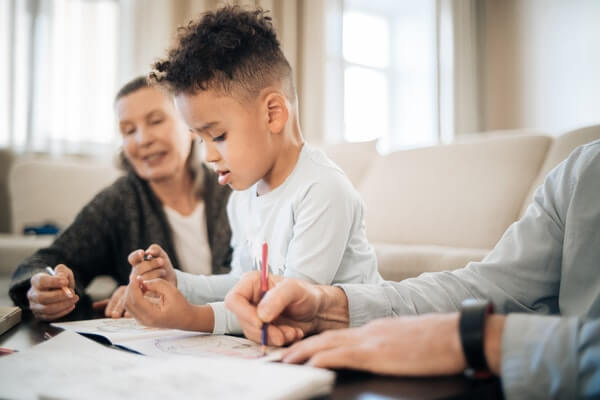 But what makes French different? What makes it stand out from the rest?

It's simple, French is not just the language of love. Let us remember that France is the cradle of human rights and values. Besides being an insurmountable bastion of Western culture. All of this contributes to adding prestige to the language.

In addition, French is present on all continents. In fact, it is spoken more outside than within France, with more than 274 million people speaking French in the world and the current population of France about 67 million (as of 2019).

Is French worth learning? 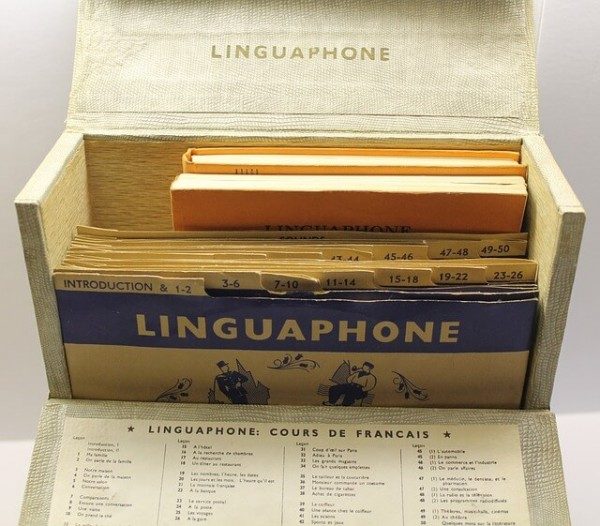 Considering all these factors, in addition to the fact that it is predicted that by the year 2050 French could be the most widely spoken language in the world, it is definitely a good idea to learn this wonderful language. It is not just to be able to read Moliere in his original language but to think about a bright professional future.

Why learn French? A quick checklist

Is French the second most spoken language?

French currently occupies the fourth position as the second most widely spoken language in the world. Only behind English, Hindi, and Mandarin Chinese. But let's remember that I am expected to have exponential growth in the coming years (More than double in the next 29 years)

Read more: How to study a language?