The Real Story behind the Liberation of Paris 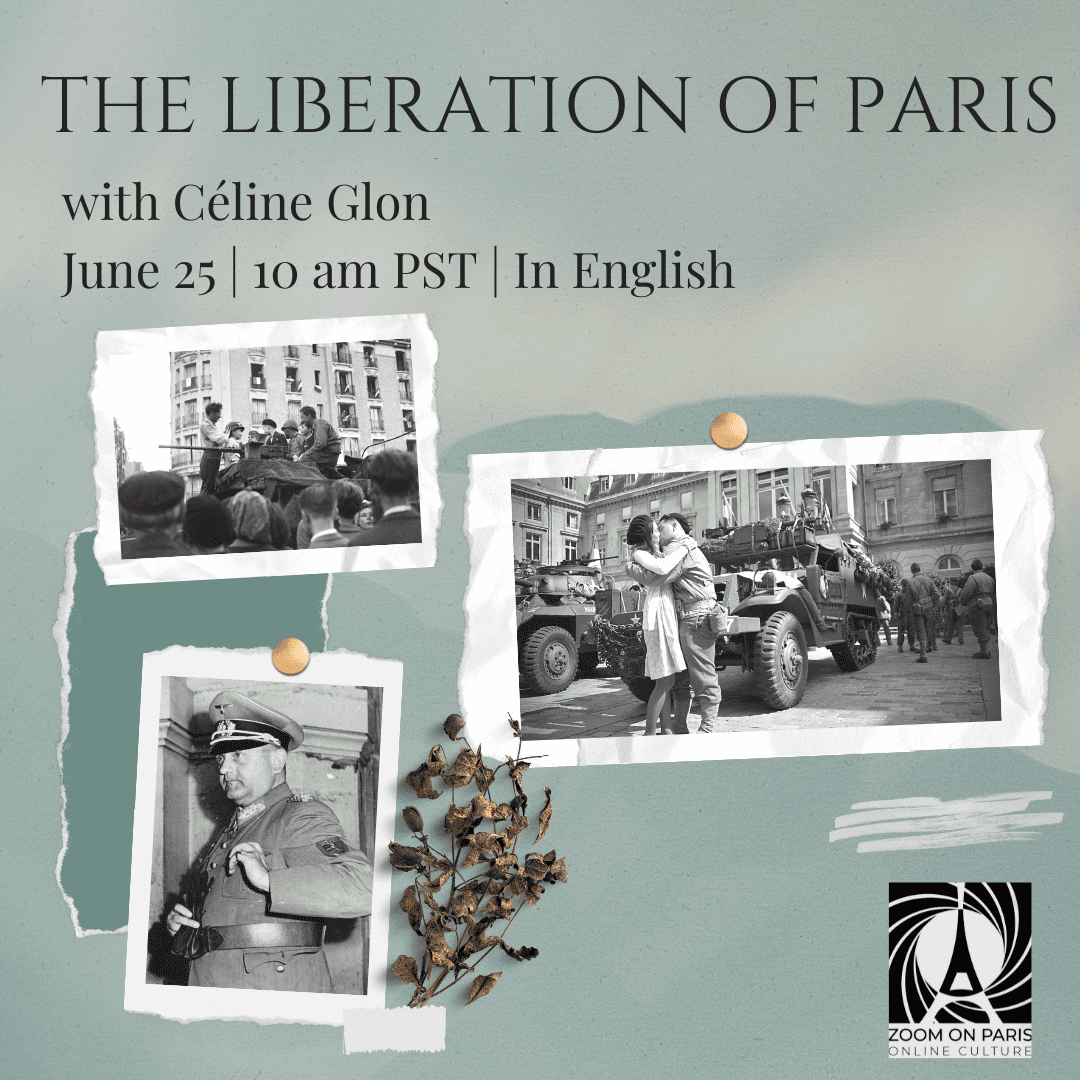 A conference by Céline Glon in English.

This conference aims to restore all the light on the true story of the liberation of Paris in August 1944 in order to show the relentlessness of the Führer and to dent the myth of Von Choltitz savior of the City of Light. In his Memoirs published in 1950, Von Choltitz recounted how he saved the capital by refusing to obey the Führer’s orders.

This story will be celebrated by literature and cinema, especially in the movie “Is Paris burning” by René Clément (1966). Why did Von Choltitz fail to carry out Hitler’s orders? Why was he perceived as the savior of the capital when he had ordered the mining of the bridges and monuments of Paris?