The roaring twenties on the French Riviera 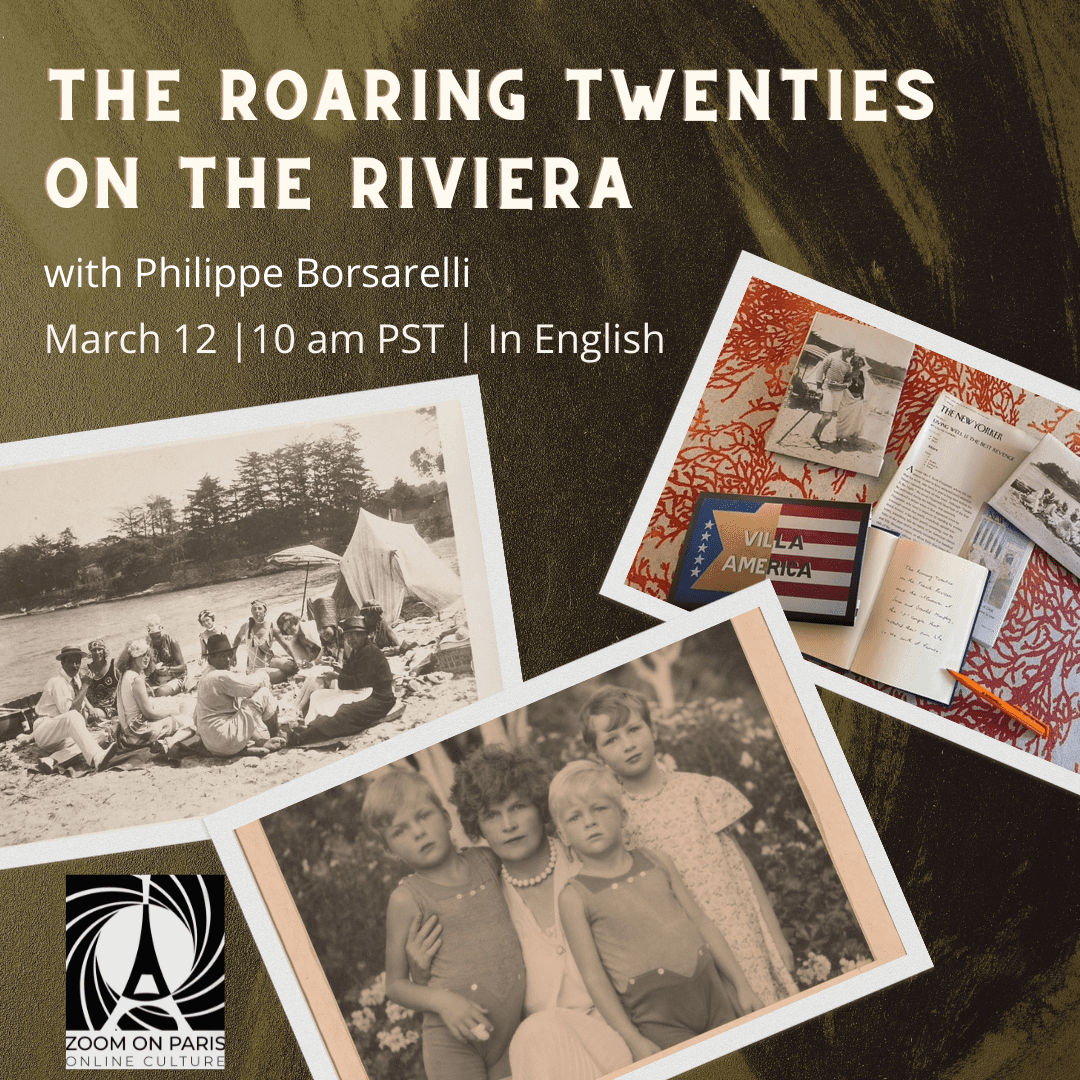 A conference by Philippe Borsarelli in English.

The Roaring Twenties on the French Riviera and the influence of Sara & Gerald Murphy, the “it” couple that invented their own life in the south of France.

Follow the footsteps of famous Americans who created an émigré artists’ paradise in the south of France, proved that the best season to visit our destination was the summer, and not the winter, and who were the new kids in town during the Roaring Twenties, or “Crazy Years” as the French call them (“Les Années Folles”), an interesting period marked by an explosion of creativity and new ideals.