Login      Receive Our Newsletter
Blog › Should I Learn French Or Spanish

Should I Learn French or Spanish?

Learning a new language is always an amazing experience. If you have made this decision already, first of all, congratulations! You are about to embark on an incredible journey. But, after such a decision, the next question to answer should be; which language should I learn? Should I learn something completely different? Should I learn Russian? Should I learn French or Spanish?

We’re gonna focus on the latter, mainly because these two languages are becoming more and more important as time passes. Also, you can use the tips discussed here to consider any other language, even Russian if you want to (I admire you for such an effort). So, let’s dive into the specifics.

As you might know, there are around 41 million Spanish speakers all over the United States, this places the language as the second most spoken in the US. Also, the trend is expected to grow. By 2050, 1 in 3 Americans will speak Spanish. This might be the key reason why you are considering Spanish in the first place since the language is becoming more popular every year all over the country. 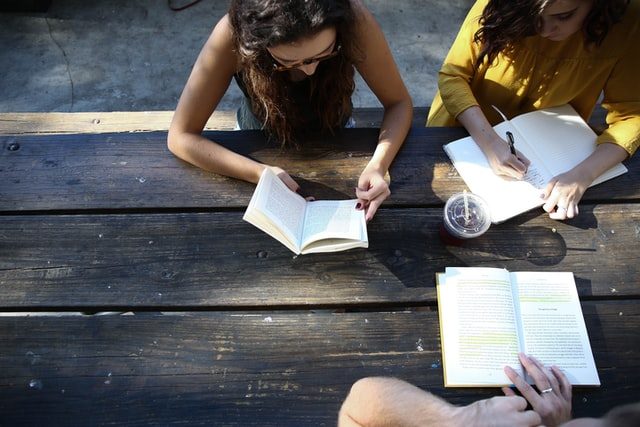 On the other hand, French is one of the most spoken languages all over the world, (with 280 million speakers in 2021). As discussed in our piece on “Why to learn French?” The French language is spoken in many countries that are set to have a major impact on world economics in the following years, is also spoken in all five continents, this confers the language an international role that can open many doors for you, giving you the opportunity to travel and to know different cultures all over the world.

Having said that, let us explore the key factors to consider when choosing between one and the other.

Factors to consider when choosing between French and Spanish

Ok, let’s talk about the elephant in the room. When considering a language one key factor is always how difficult that new language will be. Personally, I tend to see this issue as some sort of self-sabotage. Mainly because any language will have its difficulties along the way. For example, if we are starting a new language and we pick an advanced book with just a couple of lessons, we are sure to be overwhelmed by the difficulty we have in processing all of the information presented there. That is why motivation is key when learning a new language, you have to overcome the hard spots of visualizing aspects of the language that give you joy, whether it is the culture, or how useful it will be.

That being said, both Spanish and French will offer different levels of struggle. Whether French or Spanish, both are romance languages, sharing a common history to some extent. But there are some important differences. On one hand, Spanish pronunciation might be a little easier along the way, but on the other hand, let us remember that French and English share a special relationship. French has influenced English in vocabulary and grammar as well, this can give you an advantage when it comes to learning and retaining the new information you gather in French, making it easier to learn for you as you make progress.

How useful would it be? 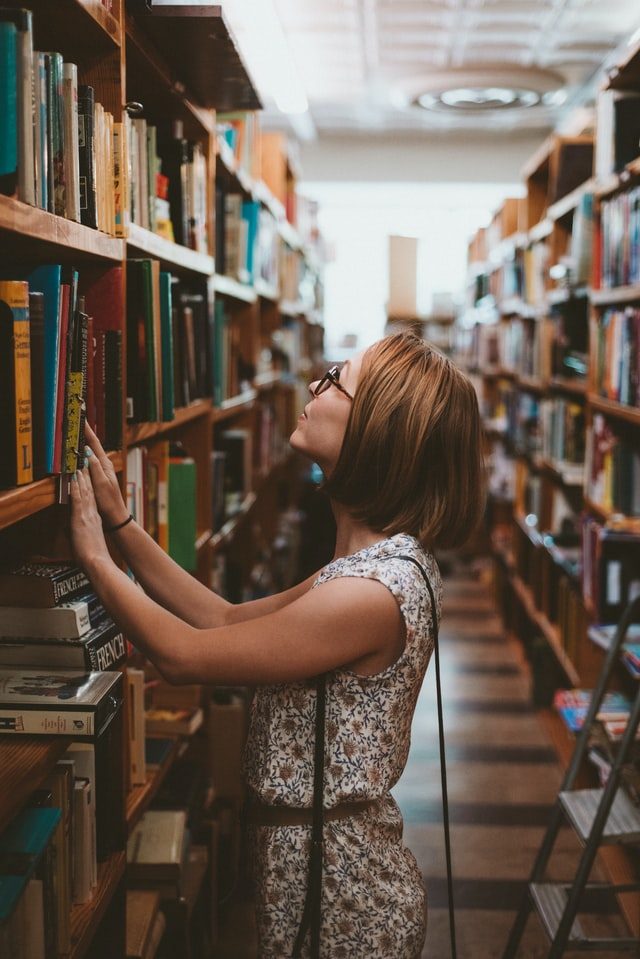 This is a question you must ask yourself and it’s related to your professional or personal path. Other questions that can help you are: Am I learning this new language to expand my professional opportunities? And if so, are they focused on a more international path? If the answer is yes, French may be a better fit for you.

Another factor is how demanded the language is by future work prospects. Spanish required jobs may be on the rise, but also are the number of Spanish speaking personnel. Supply and demand play an important role here and it’s worth considering when deciding between one or the other for job prospects.

Where are your future prospects located?

Whether it is from a job perspective or for the sake of travel itself, it’s important to consider where you see yourself in the future. If your interests are pointed to South America or Spain, Spanish will be the obvious choice. But if you are thinking about Canada, France, Belgium, Switzerland, or mostly Africa, French can be for you. This point can seem kinda obvious, but all in all, picking a new language to learn can be overwhelming and we can end up choosing one without thinking about what we want to do in the future.

There are many resources that can make learning a more joyful experience. With many online platforms to choose from, you can practice what you learn in your lessons and learn more vocabulary as you go. If you study French, you have at your disposal resources like culturethèque, with tons of written and audiovisual resources, and also TV5monde, with movies and interactive videos, to name a few.

What do you want to learn about? 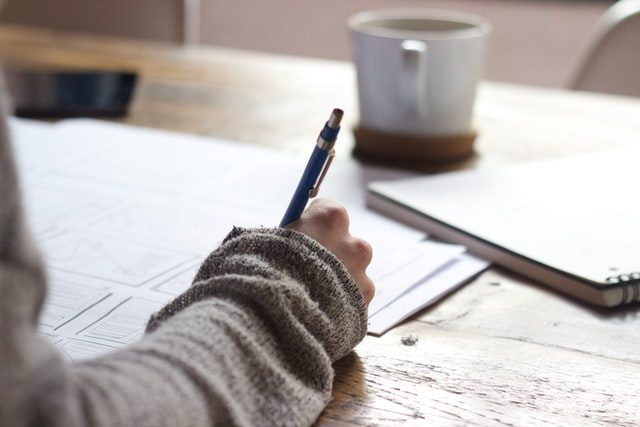 Are there special topics that interest you and are you searching for the best way to immerse into them and learn in a more thorough way?

Both languages are part of rich cultures that have a lot to offer, but if you have a preference for one aspect of the culture on either one of them, this may be the turning point into choosing between one of the other. Do you like more French literature? Or maybe Spanish music? What about French cooking? Or maybe Spanish soccer teams? You can even make a list so you can make the final call.

You don’t have to pick only one

At the end of the day, both languages have so many things in common. And remember, it’s not like you can’t have both. You can start with one of them and after take the other when you feel comfortable. In fact, the first one you learn will surely give you a better understanding of the latter, providing you with tools to make the experience easier. As a Spanish native speaker that learned French along the road, I can tell you that both languages are really beautiful, each one has its own magic, each one will open doors for you, and each one will allow you to know the world better as you learn to know you better. So, the best of luck in your journey, and remember, if French is the one you chose, we got you covered here at the Alliance Française Silicon Valley. À bientôt!