For me, it was difficult at first to understand Canadian French while learning French, Mostly because the French we often learn come from Metropolitan France, and we don’t listen enough to other regions while taking lessons.  The accent and pronunciation tend to change and we don’t even need to leave France to experience this (Have you heard French at Normandie or Bretagne?).

In this article, we’ll talk about some of the biggest differences between European and Canadian French, let’s see if we can crack this pronunciation case.

French and English, a tale of two languages 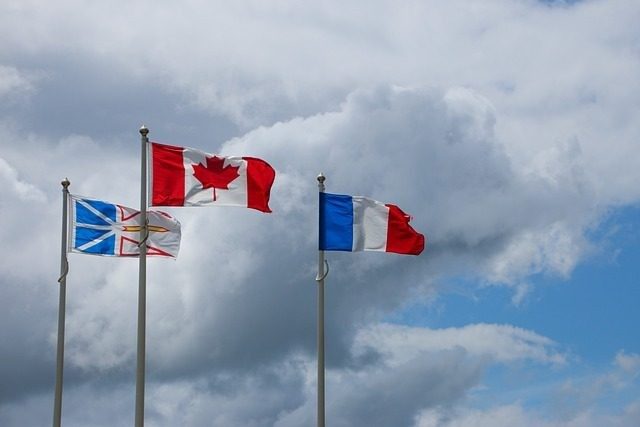 The English language was significantly influenced by French. The emerging French language was introduced to England in 1066 by William the Conqueror and his Normans. The aristocratic classes embraced French, which remained Britain's official language for about 300 years while English was restricted to the peasants. More than 10,000 French terms entered the English language during this time, many of which are still in use today.

Following the initial discovery of the Gulf of Saint Lawrence by Europeans in 1534, France claimed the area that is now Canada. To the disadvantage of local dialects, colonizers swiftly built staunch colonies and forced French as the dominant language. The British Crown officially took over New France in 1763 after conquering Québec and Montreal. An English-speaking minority took control of politics and the economy as the French aristocracy fled the province, foreign trade ended, and French education decreased.

Following the British takeover, dissent over the several varieties of Canadian French in Québec became more intense. This continued into the mid-19th century. Some people believed that québécois should conform to the French spoken in France, claiming that the archaisms and anglicization of the widely used language were just incorrect. As you can see, the center of Canadian French culture is Québec. No wonder often Canadian French is called Québec French, or québécois.

As one might anticipate, there are some significant pronunciation distinctions between Canadian and European French. Among them, some vowels are pronounced differently, preceding the vowels U and I, pronouncing D and T as DZ and TS, respectively.

Canadian French uses more Anglicisms than European French, which may make it sound older in certain aspects. Anglo-centric vocabulary is derived from the English language. These might be English terms that have been directly translated into French without any changes, English words that have been given a French suffix or a French spelling, or English phrases and idioms. 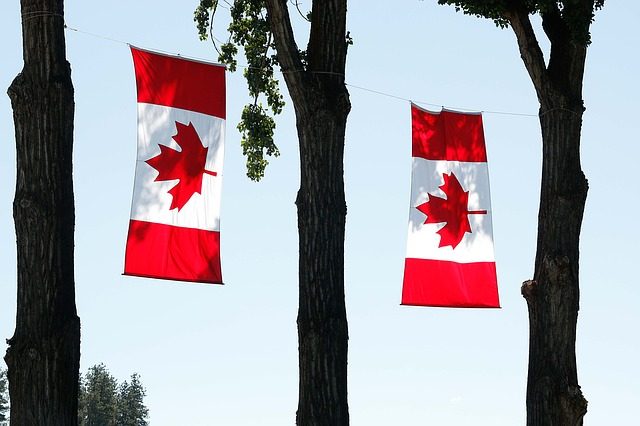 Among Canadian French slang words we can find:

Do you know more differences between European and Canadian French? Share them below!